The Beaves is Gettin' Spanked 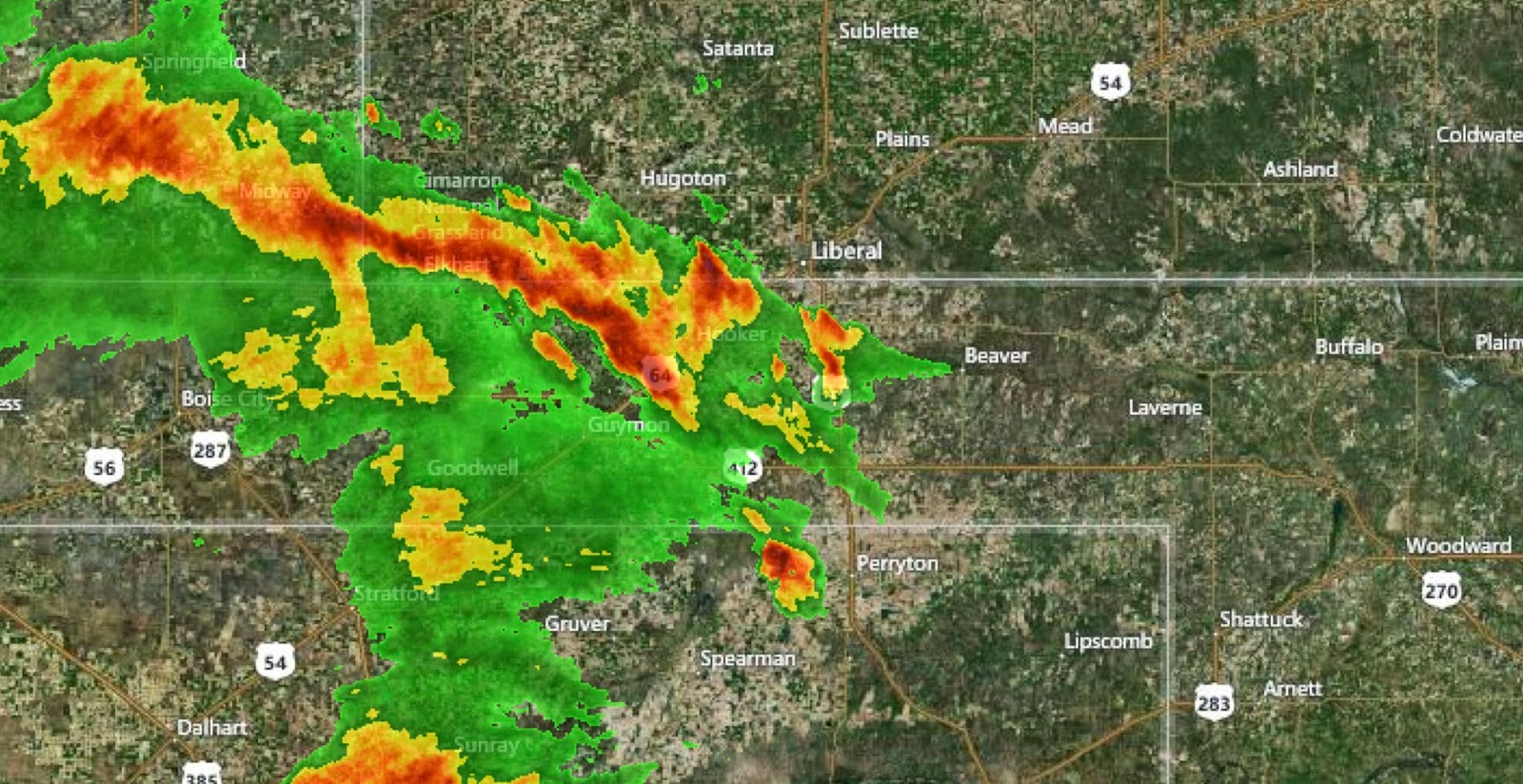 "The Beaves is gettin' spanked," I said. She cackled. I laughed with her as I watched a huge thunderstorm roll through Beaver, Oklahoma on the weather radar. We laughed for several reasons. One, because the people out on the Panhandle of Oklahoma need the rain and so do we all. The aquifer under the Panhandle that feeds our rivers is extremely low, as we enter a tenth year of drought. Rain is a welcomed delight and the buckets have been falling this spring and summer. Thank you Mother Nature, even if you have set us back at least 4 weeks in construction. Second, we've taken to watching the weather out on the ranch. Charlie's family is out in Beaver, affectionately known to us as the Beaves, and we often think about them. It's kind of strange when characters feel real. It's kind of cool when the author's wife believes they are real too.
Back in June of 1987, I read High Hearts by Rita Mae Brown a few days before going to Williamsburg, Virginia. It was about a week into our relationship and our first trip together. Yes, I know. You are wondering why I was reading a book in the first days of our relationship. She taught summer school and I had a job that freed me in the afternoons. I devoured books back then. I was an English Literature major and read constantly, widely, and sometimes too fast. This particular book grabbed me with its vivid depictions of Calvary soldiers from the Civil War. The book won awards for historical accuracy. I was enthralled. 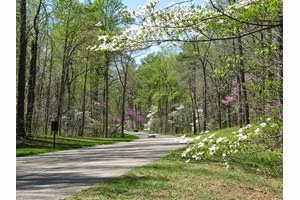 We were tooling down an ancient treelined two lane highway outside of Williamsburg, the Colonial Parkway. I spent this beautiful drive telling Deb about the serial killer that killed young lovers on that very parkway, including a lesbian couple, and was never caught. See, I've always been an amateur profiler, studying these guys. The seeds of the Rainey Bell Thriller Series were planted way back then. Anyway, my gruesome tale did not scare her off, though she did rapidly return to Williamsburg proper for a drink.

On the way back to civilization, we passed a field with a snake rail fence. I became extremely quiet, as I watched the Calvary leap the fences in a charge to the opposite wood. She asked me what I was looking at and I described it to her just like Rita Mae had to me. That became one of the things she loves about me, my stories. She has always been my best audience, because she can see it with me. After I've read something to her she'll say, "I was there," which is an amazing comment for a writer to hear. When the reader, or in this case listener, is right there with you, heart pounding, breath held in a gasp—yes, ma'am—that is what it is all about.
So, when I say, "The Beaves is gettin' spanked," and she smiles and laughs with me, I know she's thinking about Charlie's family out on the Panhandle and I know she loves me. 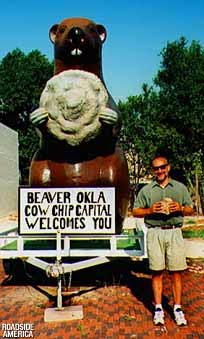