My Second Concussion Or The First Time I Shaved My Leg

With my track record and the fact that my mother ran screaming to the old retired nurse's house next door, with two year old me in her arms—I had hit my head on the coffee table after jumping off the couch and still bear the scar—I assume that I had many concussive events in my childhood.

The first one of which I actually have a memory happened at age eleven. I was a wiz at the pogo stick and could jump on it with no hands, most of the time in complete control.  I never got hurt on the pogo stick, even hands-free bouncing down the country roads we lived on. That streak and practice ended on a wet concrete porch during a summer rainstorm. I was temporarily paralyzed for a few minutes and remember the tingling sensation of my body reawakening, that’s about it.

Back then, our parents only took us to a doctor if we stopped breathing or were bleeding excessively. I don’t remember any special care taken and I probably played softball as soon as the rain stopped. I don’t know what I did. I can’t remember the events prior to or after the event. I’m quite sure, if I was still walking and talking, no one gave a thought to a brain injury. Helmets were never even part of the conversation. I am also sure that with the many concussions I’ve experienced since then, the pogo stick calamity was the most severe and made all the others worse. My scalp feels like the moon with all its craters, and there is one really soft spot where a hammer nearly penetrated my skull. All of these injuries were caused by my lack of attention. After all, it was my own hammer that I left on top of a ladder that laid me out on stage for a few minutes.

I’m currently suffering from a mild concussion, again of my own doing. The circumstances of this injury, smacking my head after a dive, are very similar to the second concussion I remember giving myself. Water and sand can be as unforgiving as concrete.  Unlike many of my head banging traumas, my second concussion makes me laugh. Saved from my mother’s wrath by what could have been a tragedy had I hit harder or at another angle, this particular stupid move saved me from the craziness that was southern motherhood in the early seventies.


At the time of my twelfth summer, 1973, I began to notice on my peach-fuzz-blond coated legs the sprouting of dark, stiff hair. I did not particularly care for this phenomenon, but was forbidden from shaving my legs until my mother cleared me for this activity. She seemed to believe that once I started shaving I would turn into a sasquatch, which was to be postponed as long as possible. It was a right of passage into womanhood according to mother. I just thought it was time to get rid of the dark hair that looked so strange in the forest of wispy blond fuzz. No way in hell was I going to tell my mother my leg hair was turning dark and was noticeable. It would have precipitated one of those “you’re getting older” speeches that were either tear-filled lamentations or finger-wagging threats against the soiling of one’s reputation like those fast girls. Little did she know, I got most of my sex education from the fast girls, such as the proper use of feminine products and when it was okay to shave my legs.  Those girls weren’t as fast as my mother thought they were. They were just the worldly young women she was trying desperately to keep me from becoming.

Like most summer evenings, it began with families winding down from the day and relaxing on Currituck Sound. I had been playing softball and joined the gathering late. I was made later by the decision to stop at my empty house to shave and lotion up, as the worldly girls had instructed. I loved the feeling of my smooth skin as I rubbed them down with Coppertone, before heading down to the water. My mother was seated with one of her friends at the end of the dock on a blanket, and as I passed by my knees were eye level to her. I thought I had made a clean getaway, when we exchanged greetings and then she went back to her conversation. It wasn’t until I felt her tight grip on my calf that I knew she was on to me.
“Did you shave your legs?” she demanded.
“Yes, I did,” I said with more attitude than I should have.
She started to rise from the blanket, when her friend said, “Anne, she’s old enough. The other girls are shaving too.” 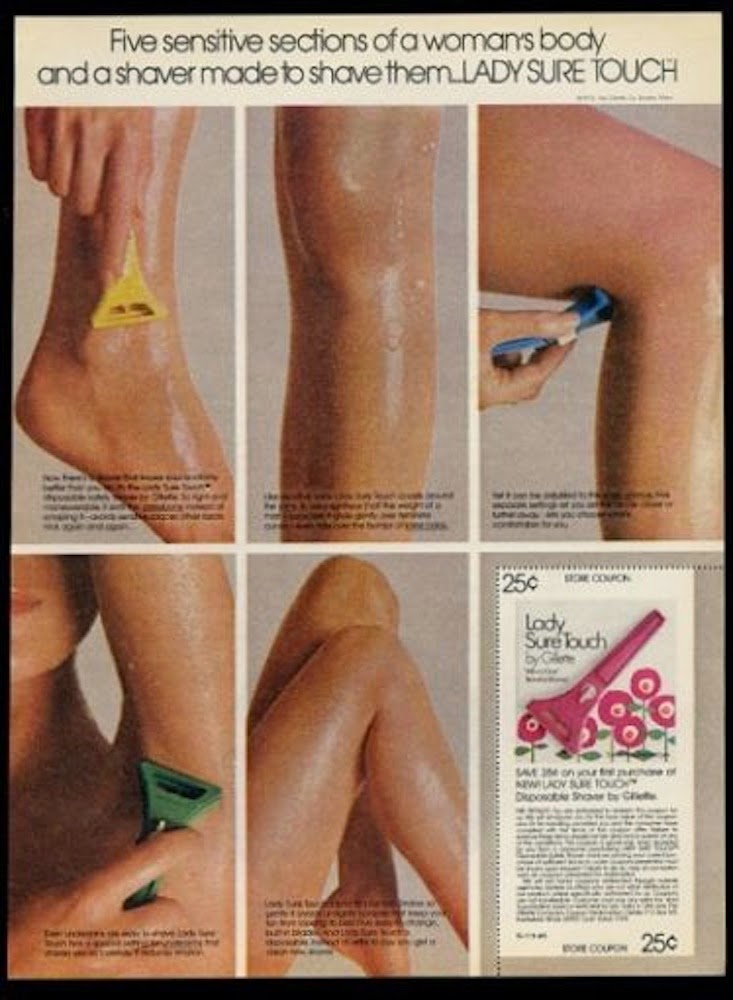 A debate broke out between the two older women, allowing me an opportunity to escape. The other kids were already in the water, a shallow sound that changed levels dramatically with the tides. I could see they were chest deep in the water, took two running steps, and dove for freedom. Not knowing that my friends were on their knees, I dove too deep. I knew better. A quick look around at the neighboring dock pilings or a glance over my shoulder at the bulkhead would have clued me into the tide levels, but the circumstances required I put distance between my mother and myself. I nearly broke my neck, which would certainly have solved her dilemma of how to prevent me from growing up. Luckily, it only chipped a few molars and left me brain damaged for a few days.


I remember crawling toward the dock—yes, it was that shallow—finally making it up the ladder, and falling out on the worn gray boards. I never got in trouble for shaving my legs, as I started spitting out bits of teeth and vomiting. The hair grew back, I went to the dentist—notice no doctor was consulted—and we moved on to teenaged drama soon after that. So, when I think about getting a concussion from diving in the ocean last weekend, I can’t help but remember how close I came to dying or permanent spine injury over shaving my legs. I suppose that was when the war began between mother and daughter. I had a concussion, but I wasn’t in trouble for shaving the legs I used to express my first attempts at independent personhood. Bless my mother’s heart, I was not the easiest child to raise.