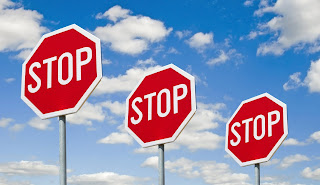 I've had an interesting customer service experience after being involved in an accident in a rental car. The driver that rear-ended us at a stop sign, causing cosmetic damage to the vehicle, exchanged his information freely with an apology and we went on with our day. In the end, my insurance company is paying the claim, which cost them around $250 and me a $500 deductible. The only explanation I have been given for this is that the young man will "not answer his phone." I received a threatening email today from the rental car company demanding remittance in 10 days. The email was sent 6 days ago. It's summer. I don't live on the Internet these days. According to the email, legal action will commence against me, the individual driving the car that was rear-ended by an insured driver, in four days. I've been "trumped," put in the shade. The big corporation went after me instead of the guilty party because I answered the phone. I only left one question out of my response email that I wish I had asked: Had I bought your scam tack-on $40 insurance, would your company have given up on getting its money back from the responsible driver in this accident? Because I had full coverage that includes rental cars, I am being pursued for damages caused by an INSURED, let me repeat that, INSURED driver. I am being punished for having good insurance and answering the phone. Yep, I've been rear-ended twice on this deal. 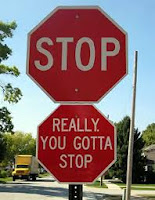 My response to the email: I need in writing, as in mailed to my house in an envelope with signatures and legally binding things like that, an explanation of why I am having to pay this claim. Advantage Car Rental contacted the insurance company (Progressive) of the man who hit the car. That insurance company verified that they, in fact, did have coverage with the driver who hit the car. Now, this is where it gets really shady. Because this guy, who was insured, will not answer his phone, I now have to pay this claim. What is right about that? So, should I not respond to your email, (which, by the way, I had not checked in 6 days and thus am completely baffled why a company would use this as its means of communication in legally binding matters like this) will you give up and go away? That's what every single one of you have done when it came to collecting money from the actual person who was at fault and his insurance company. The only explanation anyone has been able to give me is, "He would not respond. We can't verify he was in the accident." We have pictures and three witnesses, people. He was in the accident. I sent you a picture of his driver's license and the truck that hit us, along with his insurance information. Unless you think three over fifty women stalked this young man and stole his ID and truck to run into the back of the rental car, I think you can assume he was there. 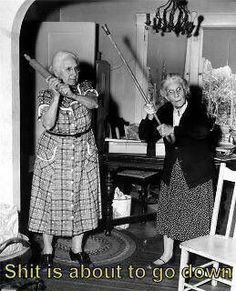 So, Advantage Rental Car threatens its customer with legal action and releases the irresponsible driver of his obligations because he can't be bothered to respond to let you all know that he was definitely at fault when he rear-ended the STOPPED vehicle at the STOP sign. Wow! I can't wait to share my experience with the world. When I receive a letter with a bill, something tangible that I can hold, that includes every step your company took to collect from the driver responsible for this accident, I will pay the $500 I am required by my insurance company to pay as a deductible. My only regret is that I ever rented a car from this company and that I pay for insurance from a company (State Farm) that would pay off on such a bogus claim as this, simply because I answered the phone and the guy that hit me did not. 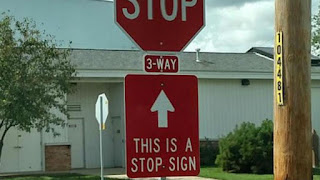 You have my address. Please send the material right away so I can remit my part before you attempt to tack on more monies for claims of legal expenses and the like. I'm sure this letter will result in absolutely nothing in my favor being accomplished other than I feel so much better about writing that check now. It makes my heart sing that someone will have to carry with them the knowledge that I got "trumped" on this deal, and I have officially used "the shady art of screwing the little guy—trumped" as a verb now. When I see that handsome young man that hit me again, and I will because he was really easy to find and hangs out in the same little place on Flagler Ave. in New Smyrna Beach that I do, I'll tell him he owes you all a thank you for cleaning up his twenty-something irresponsibility. Way to teach him a lesson, huh? 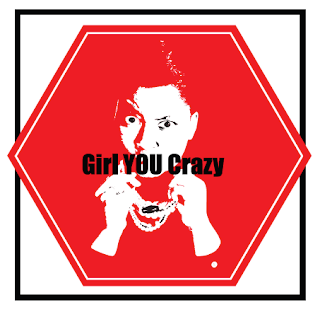